The world came to San Francisco for the Global Climate Action Summit, September 12-14, 2018. The Summit brought together people from around the world to showcase climate action and inspire deeper commitments from national governments, and one another, in support of the Paris Agreement. Charge Across Town was pleased to host the Zero Emissions Vehicle and Technology Showcase during the Summit to show the world how California is innovating in electric cars, autonomous technology, clean energy and sustainable transportation solutions.

The Global Climate Action Summit was all about action.
This unprecedented climate gathering brought together over 5,000 doers from around the world — heads of state, mayors, governors, CEOs, investors, scientists and advocates — and catalyzed bold new commitments to climate action across sectors.

Part of the Zero Emissions Vehicle and Technology Showcase at the Summit was a cruise on the San Francisco Bay aboard the Enhydra, the Bay Area’s first plug-in hybrid electric ferry from the Red and White Fleet. During the maiden voyage, Governor Edmund G. Brown Jr. signed a comprehensive package of bills aimed at dramatically reducing carbon emissions by boosting the number of zero-emission vehicles and charging stations in California and getting dirty cars and trucks off the road.

The signing included 8 bills that aim to reduce carbon emissions from the transportation sector, which currently accounts for approximately 50 percent of the state’s greenhouse gas emissions and about 80 percent of smog-forming pollutants.

The ZEV Showcase featured an array of exhibitors including: 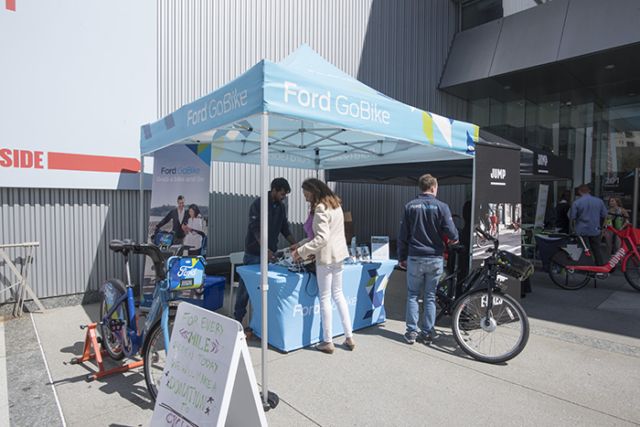 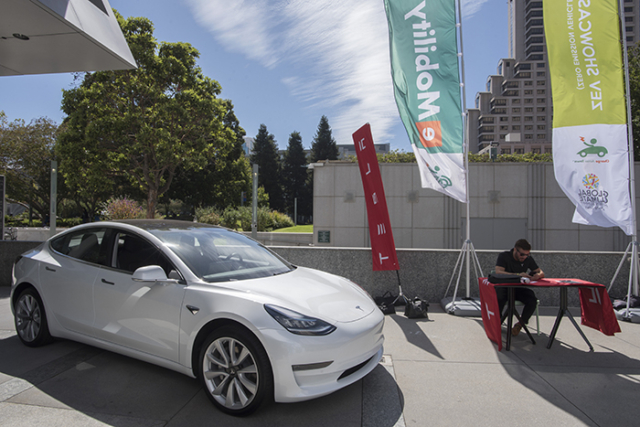 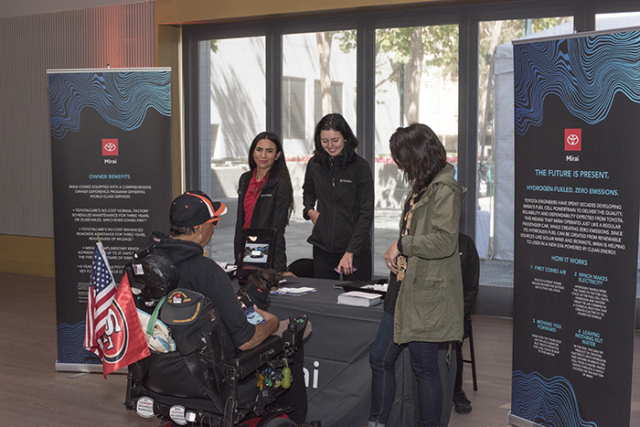 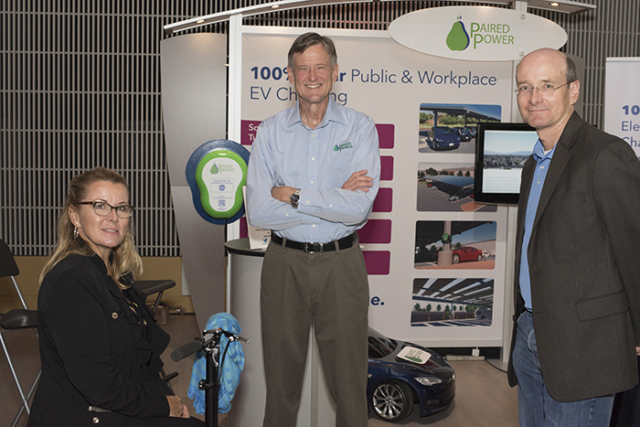 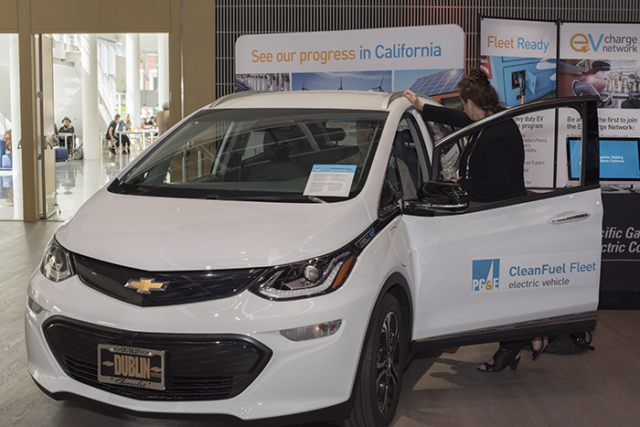 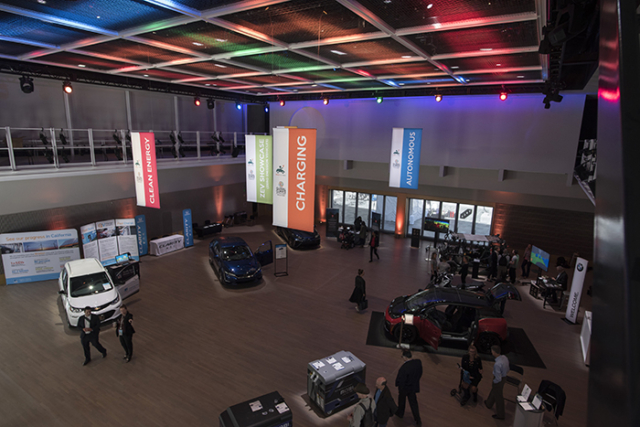 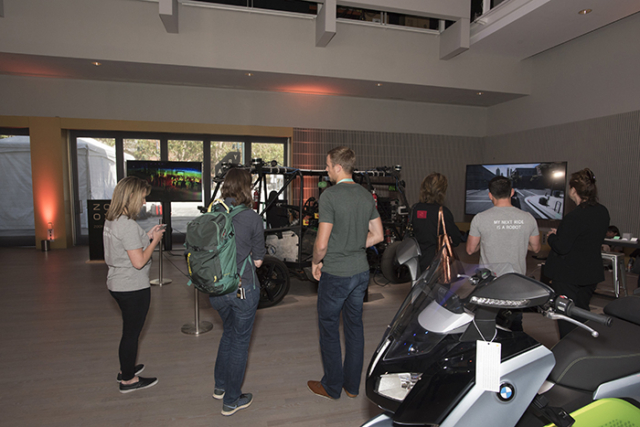 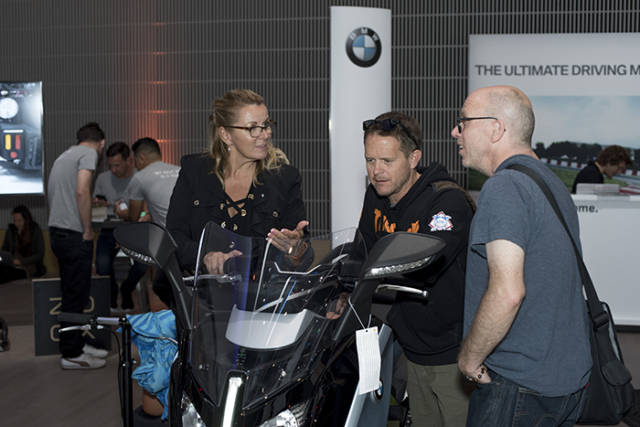 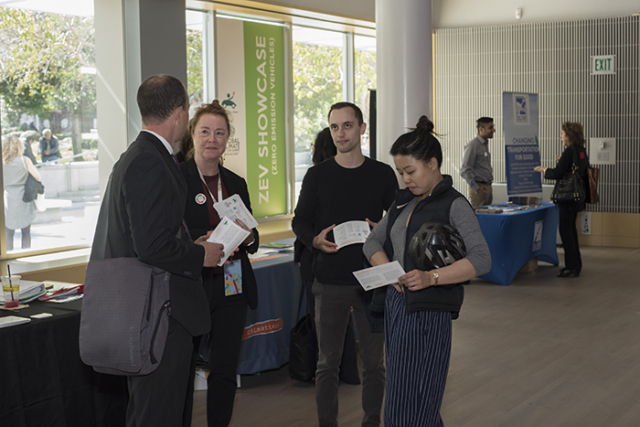 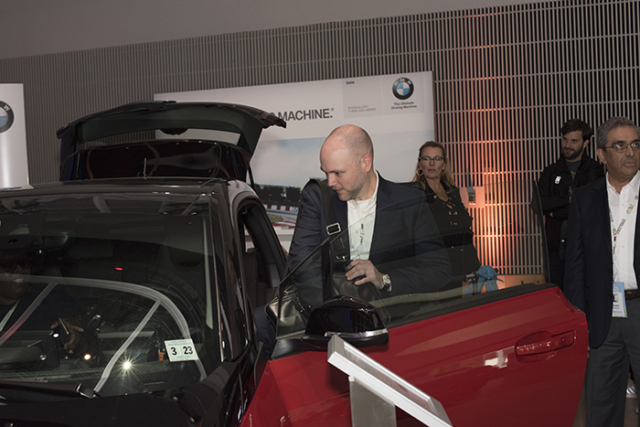 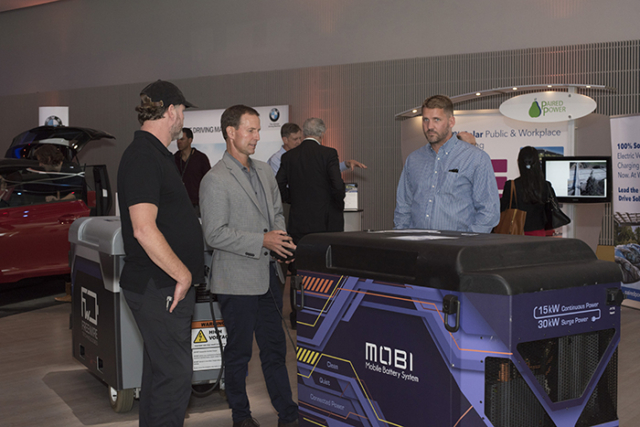 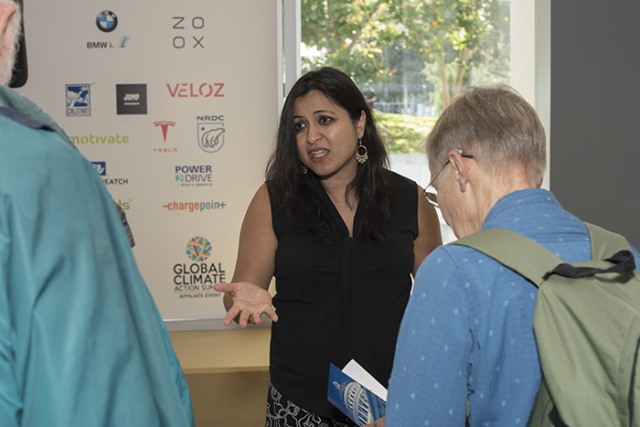 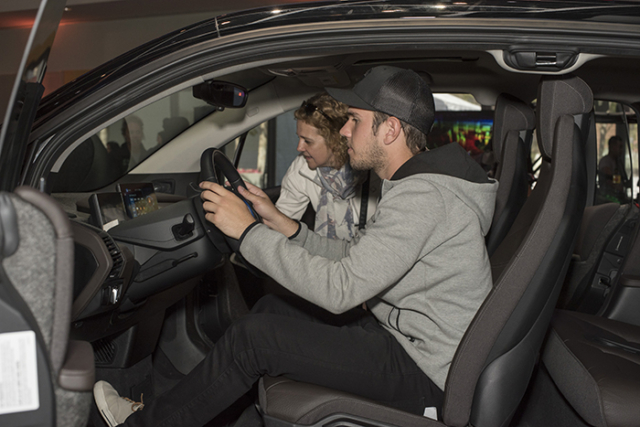 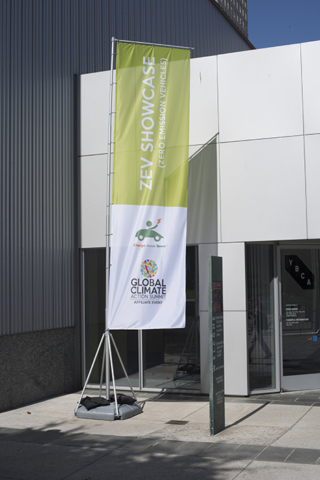 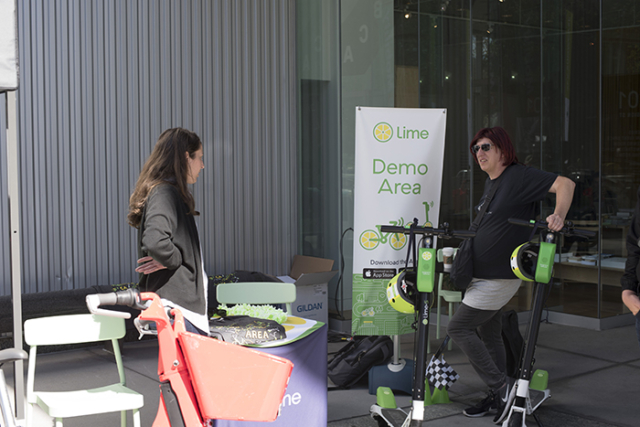 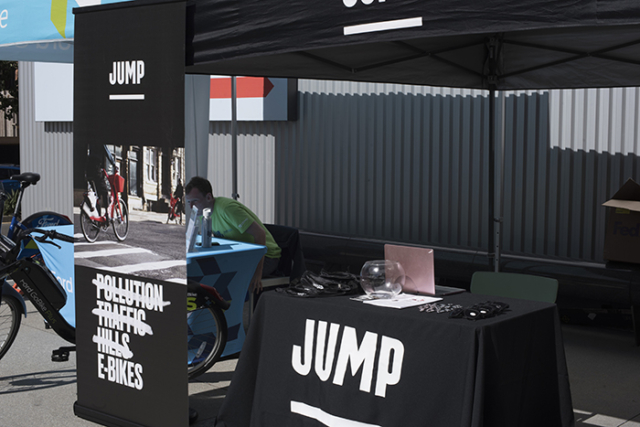 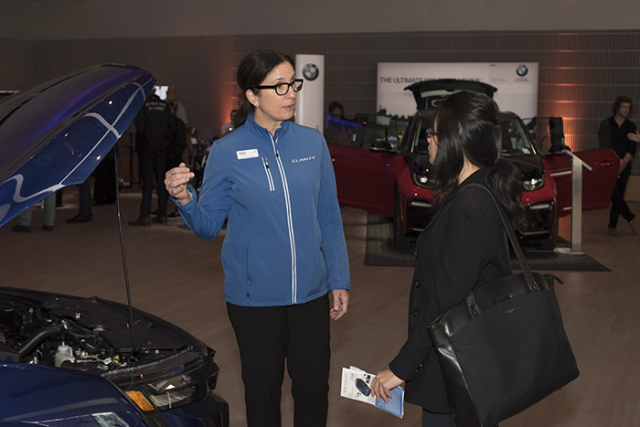 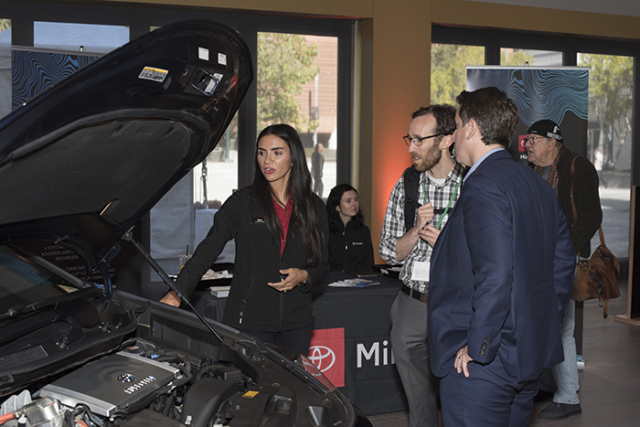 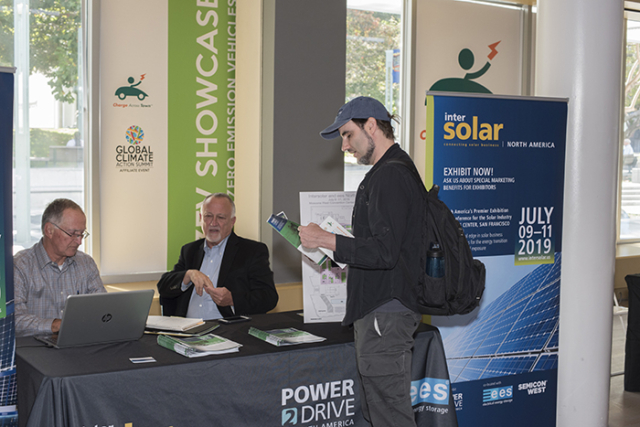 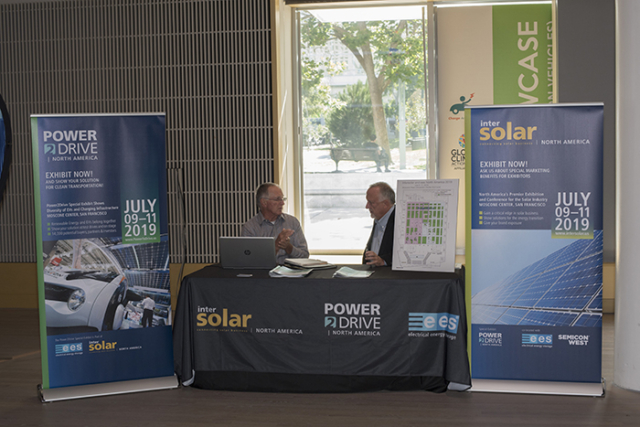 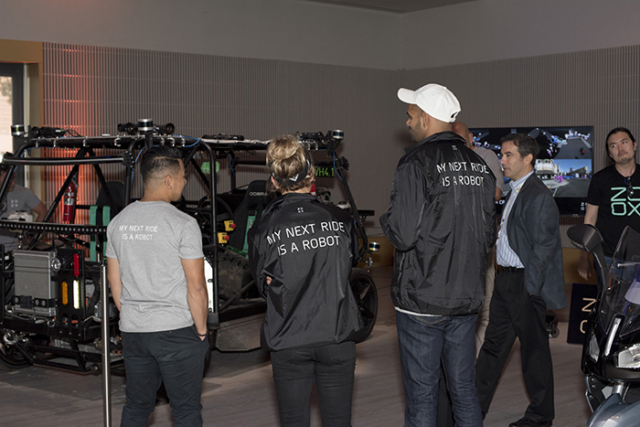 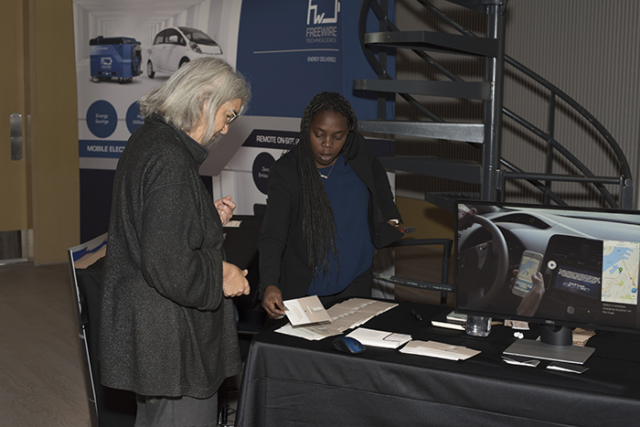 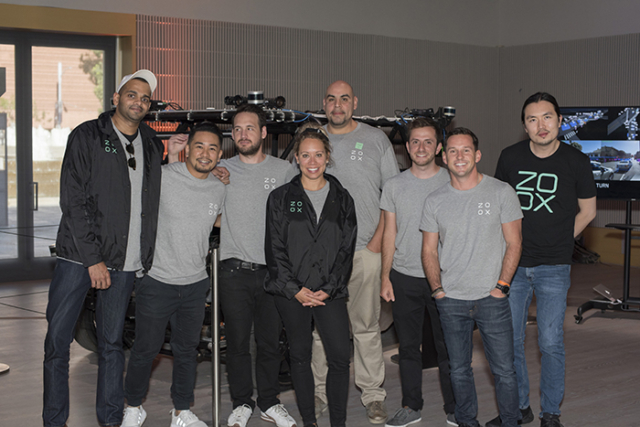 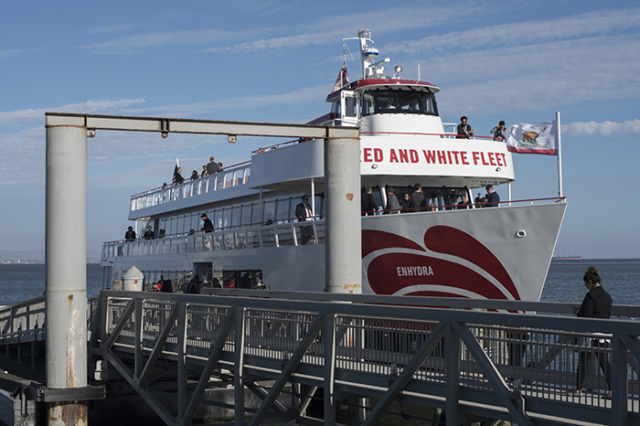 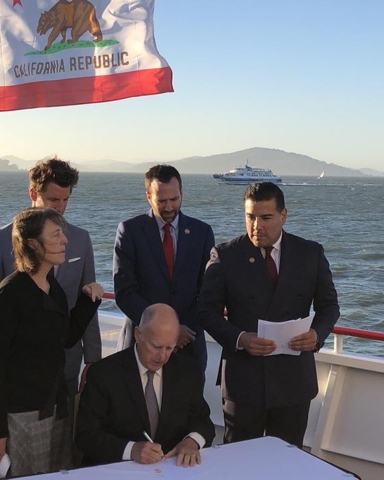 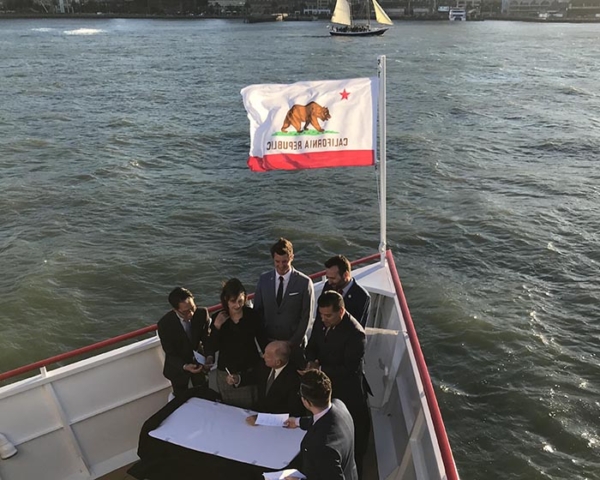